Pressman on Confederalism and Israel/Palestine

Many thanks to Matthew Kosior ’16 who worked on the blog this spring and has just graduated from the University of Connecticut. We at POLS appreciate all your help, Matthew!

The latest POLS Newsletter for the Spring 2016 semester has been published! Find out about the recent events as well as student and staff achievements here!

Adam Kuegler ’17 Elected into Board of Trustees

Posted on April 11, 2016 by uconnpolisci
Political Science major Adam Kuegler ’17 has been elected as the
Undergraduate Representative to the Board of Trustees. Congratulations!

We asked Adam a few questions about his Political Science interest.

I became interested in politics after my 5th grade teacher recommended that our class watch CNN and learn about our world. In the years that followed, presidential elections pulled me in and I gradually became more involved in town, state, and national politics. Public service has been an important part of my life since a young age. Boy Scouts and church were always a major part of my life, so public service has always been a duty for me. I love the fact that I can be involved in something that interests me, while still serving the public. I’ve also been called a “policy wonk” more than a few times in my life. I love researching policy and looking for common sense solutions to important problems.

What do you plan to achieve as the undergraduate representative of the Board of Trustees?

As a Trustee, I want to work with others to work towards more transparent, efficient, and accountable governance. This should be a focus of any governing body. I plan to work with the Graduate Trustee and other trustees to make sure that we are always looking towards how resource allocation will benefit students. Additionally, I will be forming an informal group of student advisors to discuss issues that the Board is discussing or should be discussing.

More details about the election here! 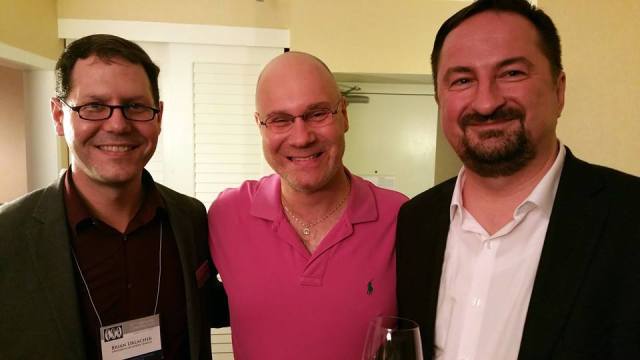 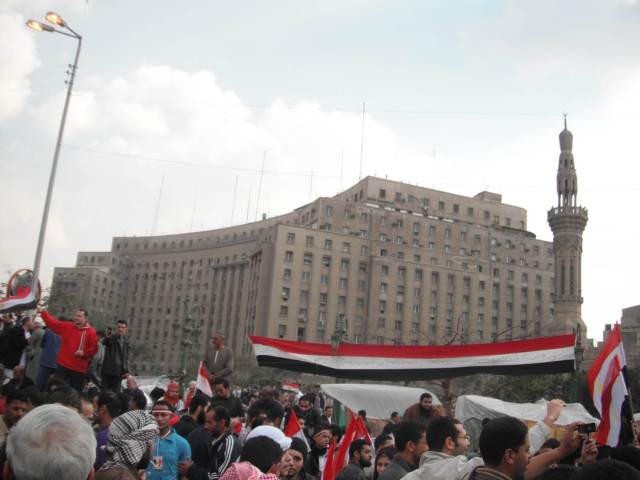 Attorney Gray was an investigator with the Federal Defender in Washington DC; a staff attorney in public defender offices in New Hampshire and Massachusetts and a National Association for Public Interest Law fellow at a non-profit organization which represented Georgia’s Death Row. She is also a PhD Student at UConn.

Check out the latest POLS newsletter to see recent student and staff accomplishments as well as upcoming events!

Posted on January 4, 2016 by uconnpolisci

We also asked Iva Petkova ’16 to tell us about her experience at the 67th Annual Student Conference on US Affairs (SCUSA).

I recently had the honor of attending the 67th annual Student Conference on U.S. Affairs (SCUSA), held annually at the United States Military Academy in West Point. Each year, the cadets tasked with running the conference select a theme intended to facilitate discussion between cadets and civilians regarding U.S. foreign policy and the future of our nation in a rapidly changing world. This year’s theme was “Confronting Inequality: Wealth, Rights, and Power.” The diverse group of delegates was made up of both civilians and cadets, who were all assigned to one of 15 roundtables covering a specific topic under the wider umbrella of inequality. I was assigned to the “North America” roundtable, in which we discussed the impact of race, gender, and class inequalities in the U.S. Our goal was to write a policy paper detailing methods for overcoming these deep-rooted inequalities, and to present our work in the form of a skit at the end of the four-day conference.

The United States government is focused on addressing issues of inequality on every other continent; consequently, human rights issues happening in our own backyard are frequently overlooked. With the help of our two co-chairs—a Professor of Political Science at Purdue University and a journalist and writer specializing in economic issues—we discussed a wide range of timely topics with serious consequences for our country. These included the flawed criminal justice system, inequality of educational opportunities, rape on college campuses, and the underrepresentation of women in government and in the workplace. Our policy recommendations, though ambitious, aimed to increase the accessibility of the American Dream to all through the creation of new federal agencies, school programs and scholarships, and the implementation of reforms to the campaign system. As a Political Science and Human Rights major, I was excited to discuss ideas that I had been introduced to in my classes on a wider scale. The delegates all came from different areas of the world and unique backgrounds, so it was enlightening to learn from their viewpoints and experiences. I also felt privileged to hear from keynote speaker Madeleine Albright, who spoke to us about her own experiences with inequality in the U.S. and about the effects of technology and globalization.

Petkova’16 with other SCUSA participants (second row, fourth from the left)

One of the goals of this conference is to bridge the military-civilian divide and to promote cooperation between cadets and civilians. My favorite moments came from interacting with the cadets and having my preconceived notions about the military lifestyle challenged. I assumed that the cadets would all be extremely serious, professional, and inherently different than me. From the moment the shuttles came to pick us up from the parking lot, and I heard the cadet drivers teasing each other about their driving skills. I realized these stereotypes were not entirely true. Since all of the civilian delegates stayed with cadet hosts in the barracks, I had to leave my comfort zone, getting used to the cramped conditions and the lack of privacy. However, this is what makes SCUSA so unique. By being integrated into the West Point world in this way, we were able to learn about military life in both formal and casual settings, in a way that would have been impossible had the conference been hosted elsewhere. From the cadets in my SCUSA roundtable, I was able to learn fascinating details about West Point life: the honor code, their military training, what they do after graduation, and more. However, the girls with whom I stayed in the barracks were not affiliated with SCUSA. From them I saw that behind the early morning formation, regimented schedules, and somewhat formal demeanor, these are students not very different than me. They joke around with each other, complain about homework, and worry about exams.

Although much of our time was spent working in our roundtables, there was plenty of fun and laughter. Despite their busy lifestyles, all of the cadets were truly welcoming of the civilian delegates. They took the time to show us around and answer our many questions. Many cadets seemed as interested in our lifestyles as we were in theirs. By staying in the barracks, attending delegate mixers, and going on tours of the beautiful campus, we were able to engage in a true exchange and learn from each other. The conference was a very fun experience and I left with new friendships, new ideas about the U.S. military and foreign policy, and with the hopeful and optimistic message that each of us is capable of enacting positive change in the world.